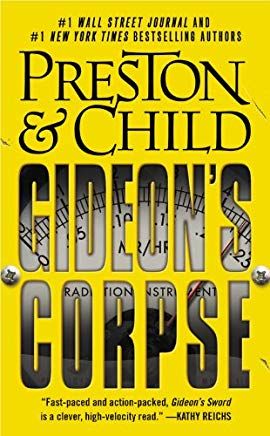 A top nuclear scientist goes mad and takes an innocent family hostage at gunpoint, killing one and causing a massive standoff.
A plume of radiation above New York City leads to a warehouse where, it seems, a powerful nuclear bomb was assembled just hours before. Sifting through the evidence, authorities determine that the unthinkable is about to happen: in ten days, a major American city will be vaporized by a terrorist attack.
Ten days. And Gideon Crew, tracking the mysterious terrorist cell from the suburbs of New York to the mountains of New Mexico, learns the end may be something worse--far worse--than mere Armageddon.